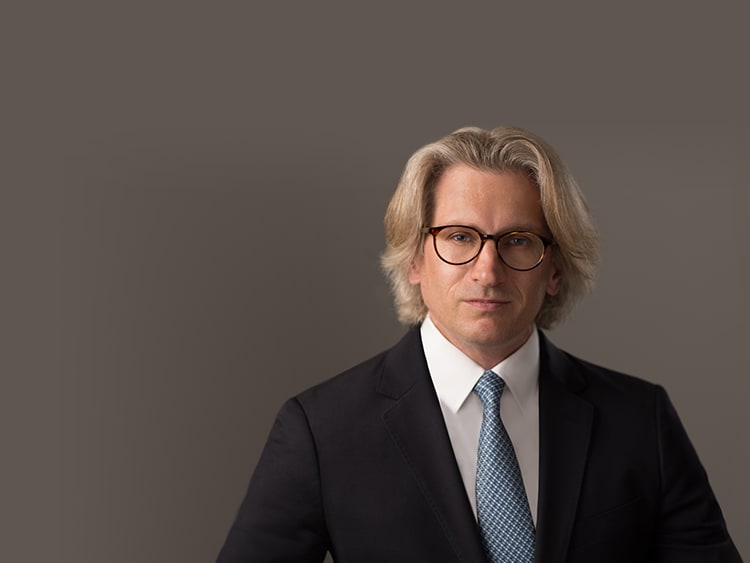 Attorney Corey Young
Get a former Appellate Prosecutor on your side.
Contact My Firm for a Free Consultation
- Appeals - Writs - Parole

A conviction doesn’t have to be the end of the road for your loved one. My job is to help clients navigate the post-conviction process. From direct appeals, to ineffective assistance of counsel claims, to formulating the most effective parole release plan, I’ve got you covered. Please follow the links below to learn more about the post conviction process. Search and read my blog posts to find answers to more specific questions. Or give my office a call to talk to me directly.

This is the second post in a three-part series about the guilty plea process in Texas criminal Courts.

In the first post I covered how the State of Texas locks in your guilty plea through a series of signed admonishments and waivers.

Today’s post covers the plea bargain and judgment. Please remember, the primary point of describing this (mostly boring) process is to inform clients and their families of the procedural protections created by the Texas Legal System to Protect Judgments and Guilty Pleas. You should at least have a basic familiarity with how the process works before deciding whether it is worth it to later challenge your plea.

END_OF_DOCUMENT_TOKEN_TO_BE_REPLACED

Defendants usually don’t realize their guilty plea was involuntary at the time they enter it. This is because involuntary pleas are almost always based on a misunderstanding, misrepresentation, or ineffective assistance on the part of plea counsel. It takes awhile for the defendant to realize what has happened.

Trying to undo a guilty plea is never easy. Defendants often fail to understand the legal significance of what they’ve signed. If you’re regretting entering a guilty plea and want to fight it, ring up a good criminal appeal attorney, because, as you’ll see below, the strategy you need to fight it depends on the procedural details of the case and at what point in the process you realized you’d been crossed, mislead, or misadvised.

In a three-part series, I’m going to describe how the guilty plea is protected by the Criminal Justice System, how a plea bargain is immortalized into a judgment, how a plea open to the court works (and how defendants sometimes get screwed with this procedural arrangement), and how to challenge guilty pleas as involuntary.

END_OF_DOCUMENT_TOKEN_TO_BE_REPLACED

I’m writing a series of blog posts on what constitutional rights you have, or don’t have, during the parole review process.

In my first article, I explained why inmates have no constitutional protection during normal parole review.

In this post, I focus on another type of statute-based parole review called discretionary mandatory release, which is controlled by Texas Government Code Section 508.149. Part (a) of the statute explains which inmates are eligible for mandatory release. See my post here for more information on eligibility. Part (b) provides a framework for parole boards to use when deciding if an inmate should be released to mandatory supervision.

END_OF_DOCUMENT_TOKEN_TO_BE_REPLACED

This is the first of a series of blogs I intend to right about what rights, if any, you get during various phases of the parole process.

This particular article focus on an inmate’s first contact with the Texas Board of Pardons and Parole – the initial parole review.

END_OF_DOCUMENT_TOKEN_TO_BE_REPLACED

I get calls on a regular basis from families asking questions about their loved one’s “short way” release date. The family doesn’t really know what the guy is talking about, and so they ring me up. Here’s a breakdown of what the inmate means, and the legal realities all inmates face as they work to get out of prison as quickly as possible.

“Short way” used to be slang for “mandatory supervision.” Prior to 1996, the Government Code authorized the Texas Board of Pardons and Parole to release certain categories of inmates automatically when their calendar time and good conduct time equalled the full term of the prison sentence. Inmates and their families could rely on the “short way” release date and plan accordingly.

But the law changed after 1996 as the Texas Legislature became uncomfortable with automatic release. For inmates incarcerated after the new law went into effect, release was no longer “mandatory” when their good time and calendar time equalled their sentence. Instead, the parole board could deny release if:

END_OF_DOCUMENT_TOKEN_TO_BE_REPLACED

One of the first questions clients ask me about appealing their criminal conviction is what issues can be raised.

My usual answer: it depends on what your trial attorney objected to. The points of error I raise are almost always limited by what the defense attorney did or didn’t do during trial. Below is a description of why objections matter, how they are made, and how a good appellate attorney can act strategically when dealing with poorly-made objections.

END_OF_DOCUMENT_TOKEN_TO_BE_REPLACED

Like many States, Texas relies on a risk assessment analysis when deciding to release a particular inmate to parole. Although the State has broadly described the concepts and factors it relies on in creating its Risk Assessment Number, it keeps the actual methodologies used in a “Black Box” that leaves inmates, their families, and parole lawyers in the dark about how a potential parolee actually gets assessed and categorized.

Here’s a basic overview of the process:

The Texas Board of Pardons and Paroles (BPP) creates its particular risk assessment by relying on two primary groups of personal data:

END_OF_DOCUMENT_TOKEN_TO_BE_REPLACED

After a conviction is final, the only effective way to hold the prosecution accountable for failing to disclose exculpatory evidence is through filing an 11.07 writ application in accordance with the Texas Code of Criminal Procedure.

The State relies on this “work product exception” to remove all prosecutor notes, internal memoranda, emails from law enforcement, trial preparation documents, and court notes (to name just a few commonly-withheld items) from a defense attorney’s review. The result is that defense attorneys can’t see the very documents most likely to contain “Brady” material (i.e. potentially exculpatory evidence), or documents that at least reveal misbehavior on the part of law enforcement.

END_OF_DOCUMENT_TOKEN_TO_BE_REPLACED

In Texas, the statute-based motion for new trial is the most efficient way to raise two types of error immediately after a conviction or guilty plea:

END_OF_DOCUMENT_TOKEN_TO_BE_REPLACED

The Texas parole system can be extremely frustrating, even for those fortunate inmates who get voted for release on their first review. It’s best for those going into the TDCJ system and their families to be aware of the potential delays and pitfalls in the parole system so that they can be proactive. I’ve prepared some highlights of the bureaucratic process you’ll have to negotiate. Please understand this is a general summary. Every case has specific facts that will need to be addressed by the inmate’s parole lawyer.

If you go to the Parole Board (BPP) website, you’ll see a url that includes “TDCJ.” So you’d assume that the BPP is just another department inside the criminal justice system in Texas. But in fact the BPP operates separately.